Why Do My Gums Bleed?

Bleeding gums may sometimes be a result of aggressive brushing and flossing. However, in many cases, bleeding gums are often a sign of periodontal disease. Periodontal disease, more commonly known as gum disease, is a bacterial infection of the gums. When plaque and tartar are not adequately removed from the teeth, the bacteria finds its way to the gum line, causing inflammation, periodontal pocket formation, and bleeding gums.

Bleeding gums typically occurs during gingivitis, which is the earliest stage of gum disease. If you notice bleeding gums, you should schedule a visit to our Calgary dentist office for a gum disease screening.

The signs and symptoms of gum disease may vary from patient to patient. Some patients don’t experience any signs of gum disease, and won’t know they have developed gum disease until they visit the dentist. Routine dental care visits can help in the fight against gum disease. Early detection is key when treating gum disease because the longer it goes untreated, the more likely you will experience complications.

Symptoms of gum disease can include:

Why Is It Important To Treat Bleeding Gums?

Healthy gums are a crucial part of maintaining an overall healthy smile. When the gums are weak, they can no longer support the teeth and surrounding bone structure; as a result, patients will inevitably lose their permanent teeth and experience bone deterioration in the jaw.

Bleeding gums are often an early warning sign of gum disease. Early treatment of bleeding gums can help prevent future complications. When gum disease is caught and treated in the early stages, patients are at a lower risk of experiencing tooth and bone loss. The goal of treatment is to stop the progression of the disease and equip patients with the tools and knowledge needed to maintaining healthy gums.

What Are The Treatment Options For Gum Disease?

The goal of periodontal therapy is to stop the progression of gum disease, address existing damage, and prevent further complications from gum disease. Your dentists at Foothills Dentistry will create a periodontal therapy treatment plan designed with your needs in mind. After a thorough evaluation of your gums, we will determine the stage and progression of gum disease, and build a treatment plan based on those key factors.

We may recommend one or more of the following treatments to stop bleeding gums and address the various stages of gum disease:

Is it normal for gums to bleed when flossing?

It is not uncommon for gums to bleed while flossing, however it can be concerning. Bleeding gums while flossing can be a sign of gum disease or gum infection. Floss more gently and see if bleeding stops. If not, contact your dentist for a periodontal evaluation.

Can a Waterpik cause bleeding gums?

When a patient first starts using a Waterpik, their gums may bleed and become red and inflamed. After using the Waterpik for a while your gums should adjust. You may want to try to use a lower setting to lessen the pressure of the water.

Can stress cause gum bleeding?

Stress is one of the leading causes of bleeding gums. Stress lowers the body’s ability to fight against infection, which increases patients’ risk of gum infection that causes gums to bleed. Seek a periodontal evaluation from a dentist before assuming your diagnosis. This may help alleviate stress. 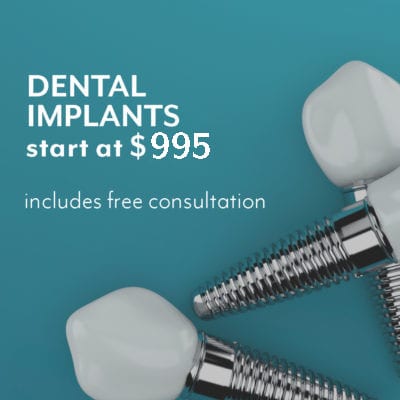 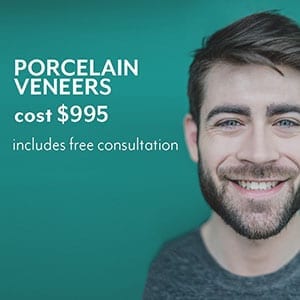 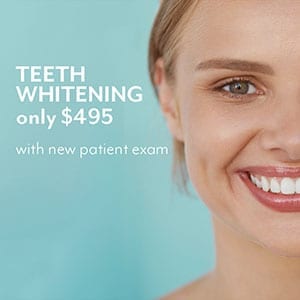 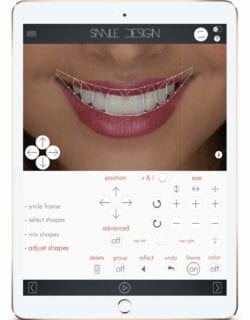